Need a push? Use the voucher: DOWN15 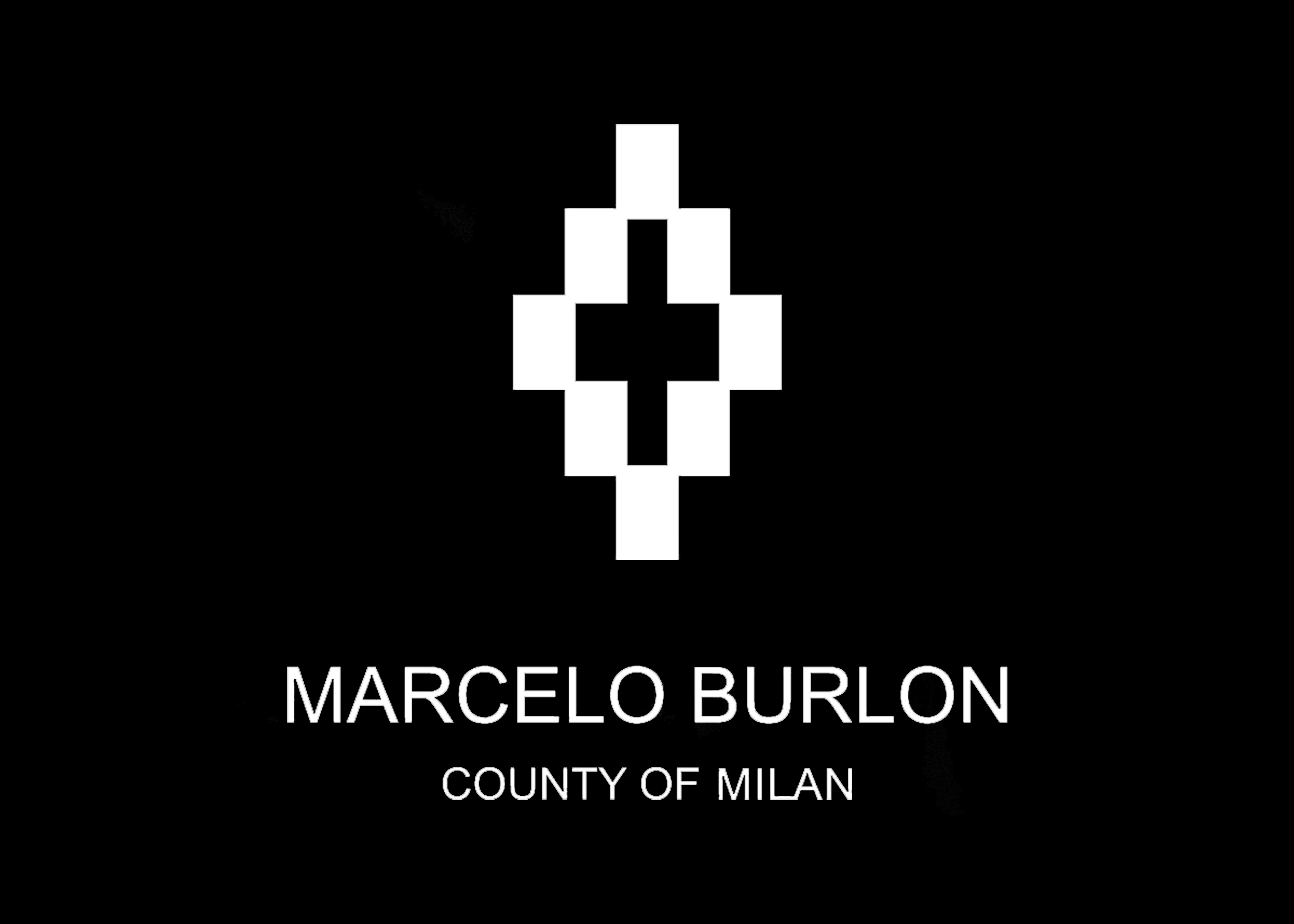 A tramp of many cultural crafts, mover’n a shaker, a film-maker, a photographer, a miracle arrived in Italy from Patagonia … he’s Marcelo Burlon, eclectic designer who launched a line of T-shirts dall’appeal original. Simple shapes and effective equivalent to blank canvases on which to bring a little ‘of their own culture, Marcelo uses the T-shirt as a springboard for express his vision of the multi-cultural world.
Iconographic elements from different cultures such as crosses of Patagonia, esoteric symbols, birds and feathers from Argentina, become the subjects of his collections.
Designer, party organizer, DJ, and professional jetsetter, Marcelo Burlon is one of the grand forces behind Milan’s fashion forward, high-energy atmosphere. He’s also the man behind the Marcelo Burlon brand. Although based in Milan, Burlon is always on the go, blurring the lines between lifestyle, music, and fashion by celebrating a mashup of cultures within his graphic designs. This melting pot of expressionism has driven his brand to being a global phenomenon that speaks to creative hearts and those who aren’t afraid to push boundaries.

Any cookies that may not be particularly necessary for the website to function and is used specifically to collect user personal data via analytics, ads, other embedded contents are termed as non-necessary cookies. It is mandatory to procure user consent prior to running these cookies on your website.